The island and the statues belong to Chile since 1888. In the year, there are about 40,000 people who come to visit Easter Island. There is one thing that is a bit weird. It’s because they speak a mixture of Spanish and Polynesian. The island is 23km long and 12km wide (118km square) and has 3500 inhabitants. Easter Island is the most isolated island in the world. The island is popular because of its statues. The island is a little lost in the Pacific Ocean because the nearest land is Pitcairn at 1400 miles west. Cero Terevaka is the largest volcano on the island, it is 1070 feet tall. The official language is Spanish but 70% of the population speaks Rapa Nui then the rest of the people who do not speak Spanish or Rapa Nui speaks a little bit of French.

The discovery of Easter Island

Edward Davis, a whale hunter, saw the island in 1687. He tried to get there, but he was not able because of the currents pushing him westward. When he returned to the ground, he mentioned it but did not specify where he had seen the island. The island was searched for several years but the first to find it in 1722 on Easter evening was the Dutch admiral Jacob Roggeveen. That’s why the island is called ” PAASCH EYLANDT ” (Easter Island). In 1862, a boat that came from Peru came to steal a thousand inhabitants to bring them back to Peru to turn them into slaves. Almost all slaves died in Peru but 15 survived and returned to their island but brought smallpox with them. On the island in 1878, there were only 111 inhabitants. In the time of the 1st World War (1914 to 1918), people started to be interested in statues. Unfortunately, when the boat to learn about these giant stone statues arrived on the island, the last inhabitant who was able to translate the Rongo-Rongo signs that explained the reason for these statues had just died. But thanks to the carbon 14, they still managed to remove some information like the fact that: the first people who arrived on the island returned between the year 300 to 700, then that the inhabitants began to build the statues from 1600-1630.

The moais all have a different size, the largest measuring 20m and the smallest 2m. There have been several theories about moais and several unanswered questions. How was it possible to bring the moais to this place and then how to put them up without ropes? Some archaeologists believe that they made a kind of big raft on which they dragged the statues but a theory has recently been advanced. One would think that one did not sculpt statues all at once. On the contrary, we would have first built the center, to leave the two ends in the form of un sculpted washers to let slip the statue on these two stone wheels. There is also a legend that says that the priest had a certain magic and that every day he was walking a short distance to a moai.

These statues and legends give the island a mysterious side. Do not you find? So I hope you learned a little bit about Easter Island because I learned a lot about this special and mysterious island.

Note: My father decided to go by boat in front of Anakena Cove to see some moai then to anchor in Hanga Roa.

We offer you to share our knowledge and experiences by showing you road traveled, our favorites, and other experiences related to travel! So keep reading! 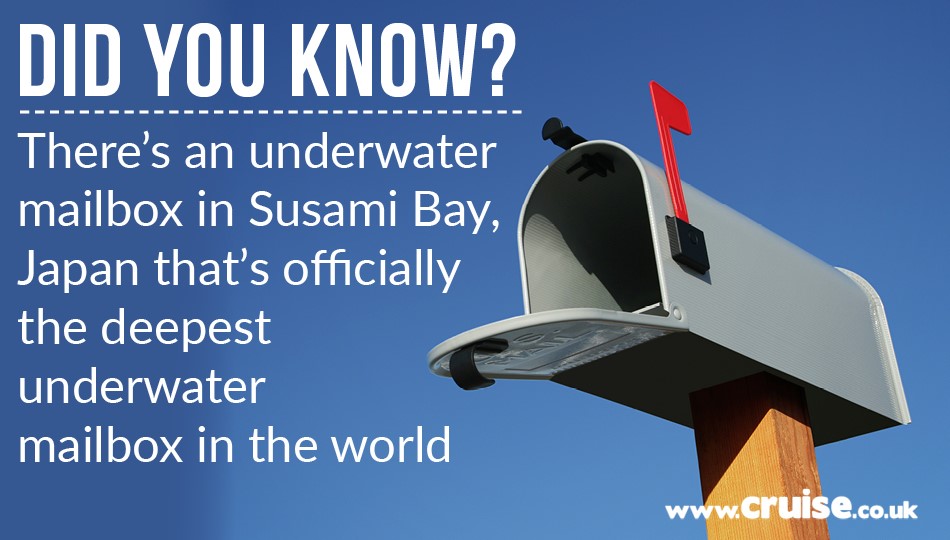 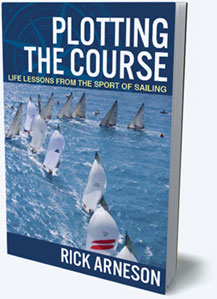